A new asthma drug, that’s being called a “game changer,” may help hundreds of millions of sufferers and even reverse some of the damage caused by the intractable disease, according to a new study published in The Lancet Respiratory Medicine.

Most asthma patients rely on inhaled corticosteroids, which carry risks of serious side effects, to manage daily symptoms and on quick-acting reliever medications to control exacerbations that may be triggered by environmental, emotional, and other factors.

The new asthma drug, Fevipiprant, is designed to reduce airway inflammation in patients with moderate to severe eosinophilic asthma, a subtype of asthma involving a white blood cell known as eosinophils. Specialists diagnose the asthma subtype by measuring the percentage of eosinophils in the sputum. And the study showed that Fevipiprant reduced the average sputum eosinophil percentage from 5.4 percent to 1.1 percent over 12 weeks, while the placebo group showed an improvement of only 1.3 percent.

“I knew straight away that I had been given the drug. I felt like a completely different person. I had more get-up and go; I was less wheezy, and for the first time in years I felt really, really well,” Gaye Stokes, one of 61 patients enrolled in Phase II clinical trial told the University of Leicester in an interview.

After the trial stopped, and she stopped getting the treatment, her asthma began to “go downhill again very quickly,” said Ms. Stokes, who has suffered from severe asthma for 16 years.

How the New Asthma Drug Works

Prostaglandin type D2 (PGD2) is a powerful hormone, which when it binds to Receptor 2 (CRTH2), results in bronchoconstriction in eosinophilic asthma patients. Patients with severe asthma have an unusually high amount of PGD2, which binds to the receptor and constricts the airway. Fevipiprant, the new asthma drug by Swiss pharmaceutical Novartis, is known as a receptor antagonist which blocks the PGD2 from binding to the receptor and triggering an airway inflammation.

“We already know that using treatments to target eosinophilic airway inflammation can substantially reduce asthma attacks,” Professor Christopher Brightling, who led the study at the University of Leicester, was quoted as saying. “This new treatment, Fevipiprant, could likewise help to stop preventable asthma attacks, reduce hospital admissions and improve day-to-day symptoms- making it a ‘game changer’ for future treatment.”

A twice-daily asthma pill that could replace corticosteroid inhalers has the potential to not only revolutionize how physicians treat the debilitating condition but also how patients live their lives. The study, however, failed to address some of the most critical dimensions of asthma, including exacerbations.

Dr. Samantha Walker, Director of Research and Policy at Asthma UK, was among those urging a measured reaction to the news.

“This research shows massive promise and should be greeted with cautious optimism,” Dr. Walker, who was not involved in the study, was quoted as saying. “More research is needed and we’re a long way off seeing a pill for asthma being made available over the pharmacy counter, but it’s an exciting development and one which, in the long term, could offer a real alternative to current treatments.”

Other experts quoted by the Science Media Center were excited about the potentially new method of blocking or reducing eosinophilic airway inflammation, but they pointed to the limitations of the Novartis-sponsored study.

The study was limited to counting sputum eosinophil levels in a small group of older patients and did not prove the drug would reduce asthma exacerbations, the experts said. They called for longer studies, at multiple locations, and with larger groups, to establish the efficacy of the potentially new drug for asthma. 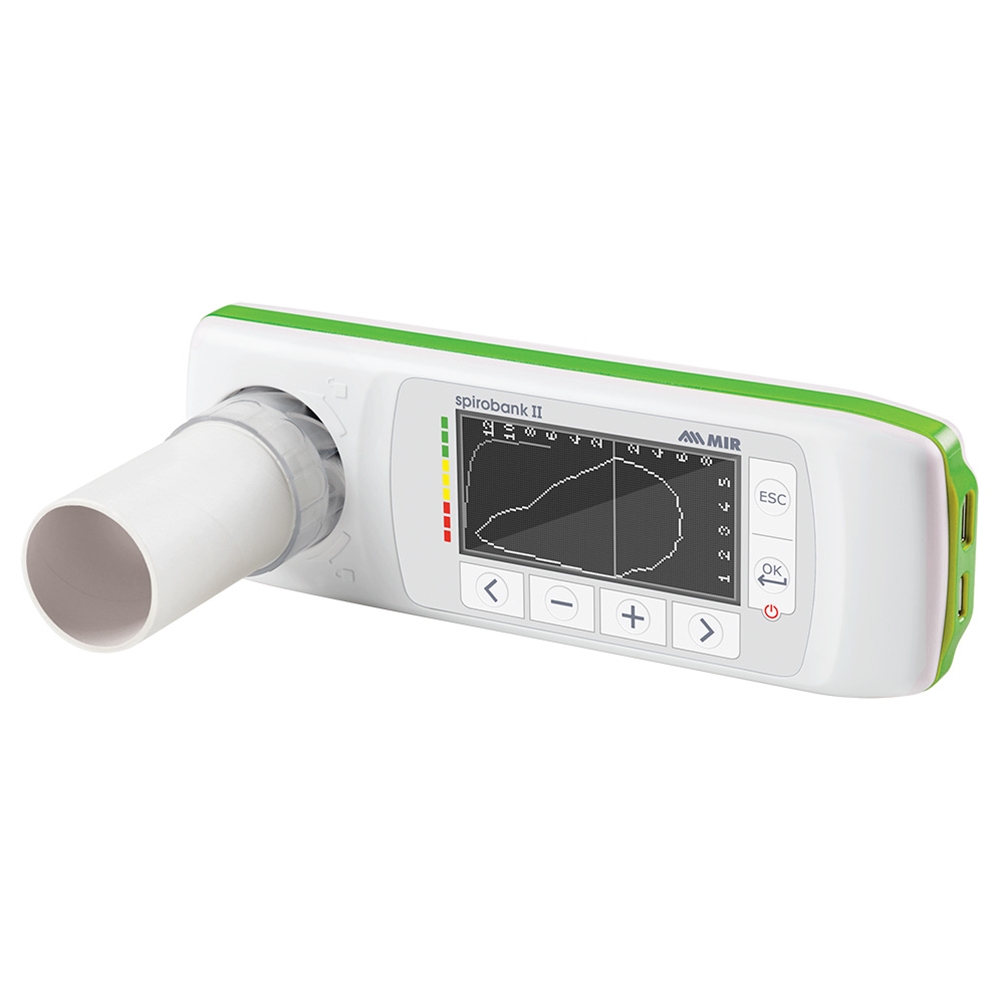 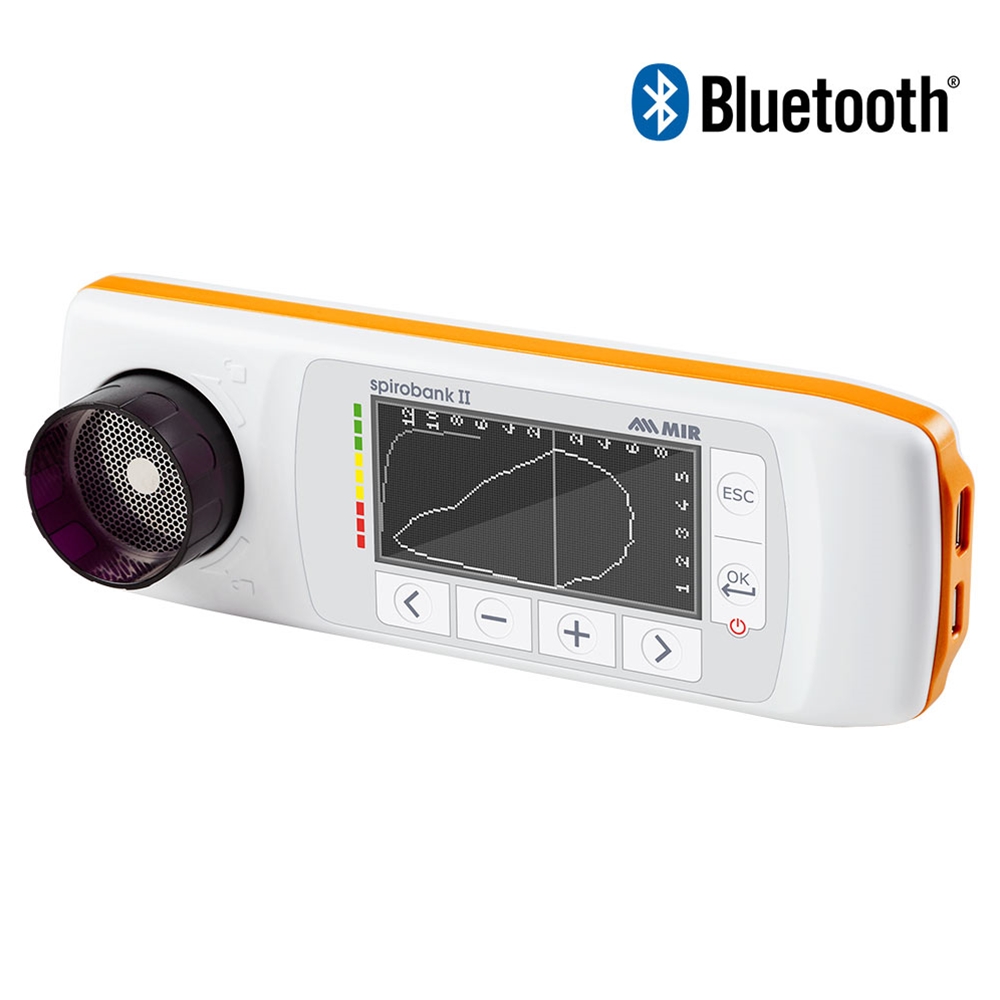 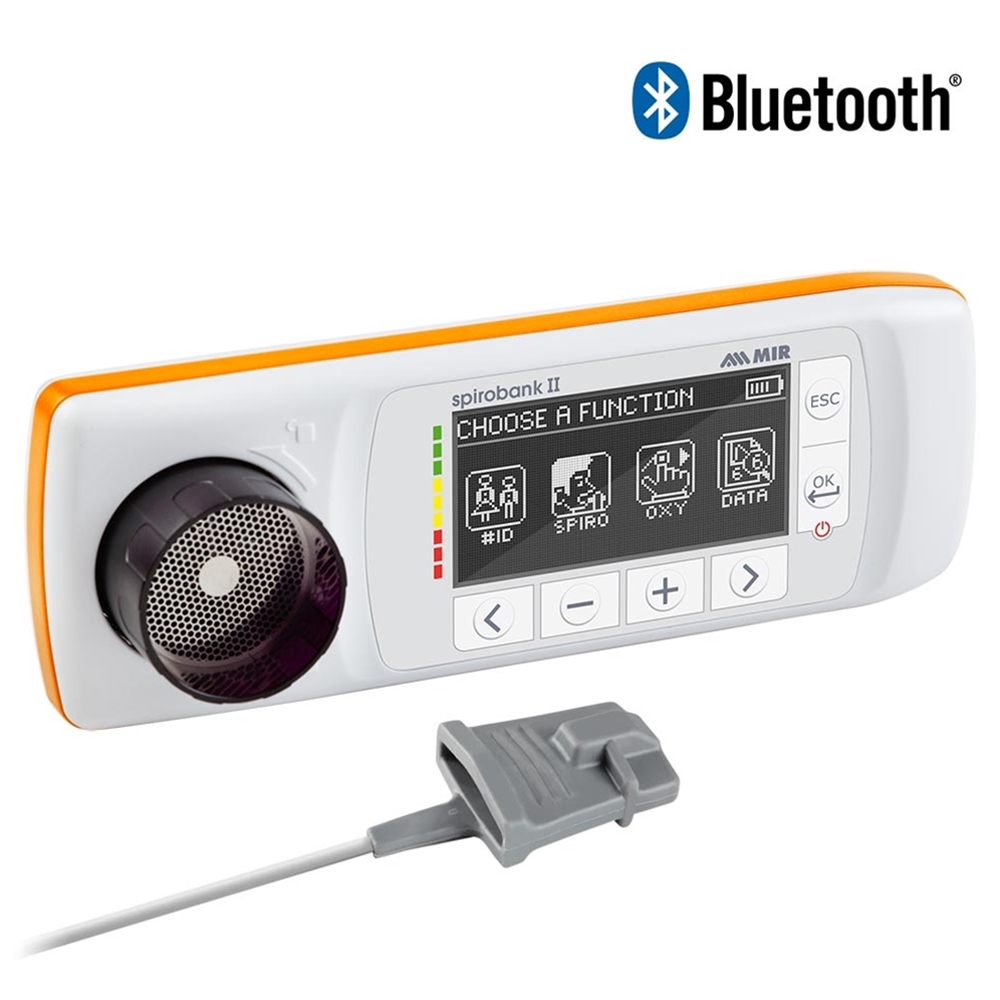 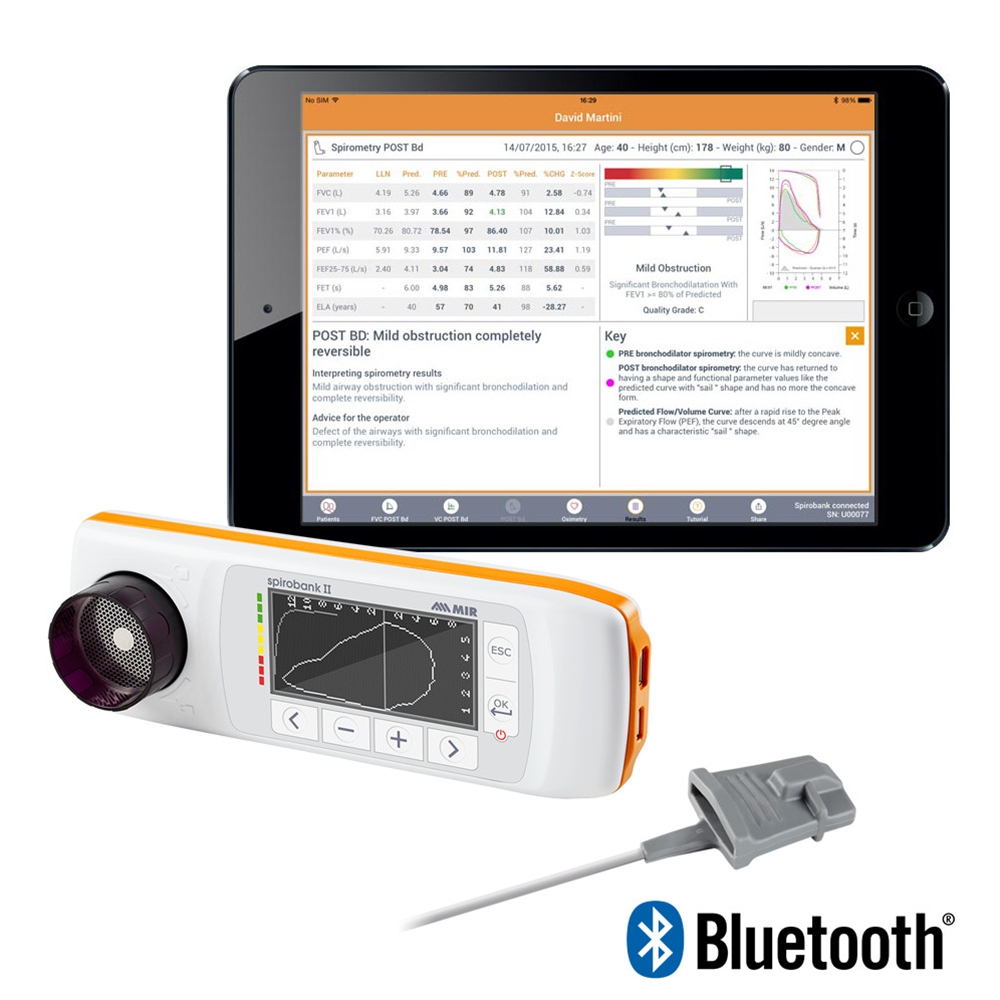